We have the entire set of the Dark Tower Series by Stephen King.

Volumes 1 & 2 taken out almost immediately so I didn’t even get a picture of them! 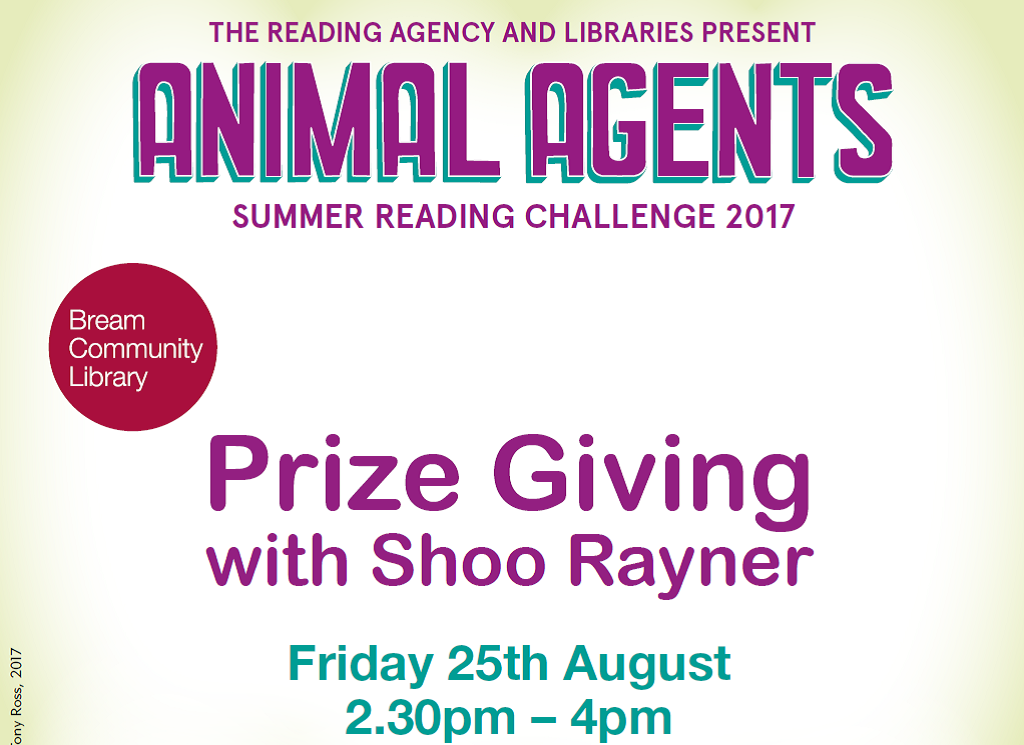 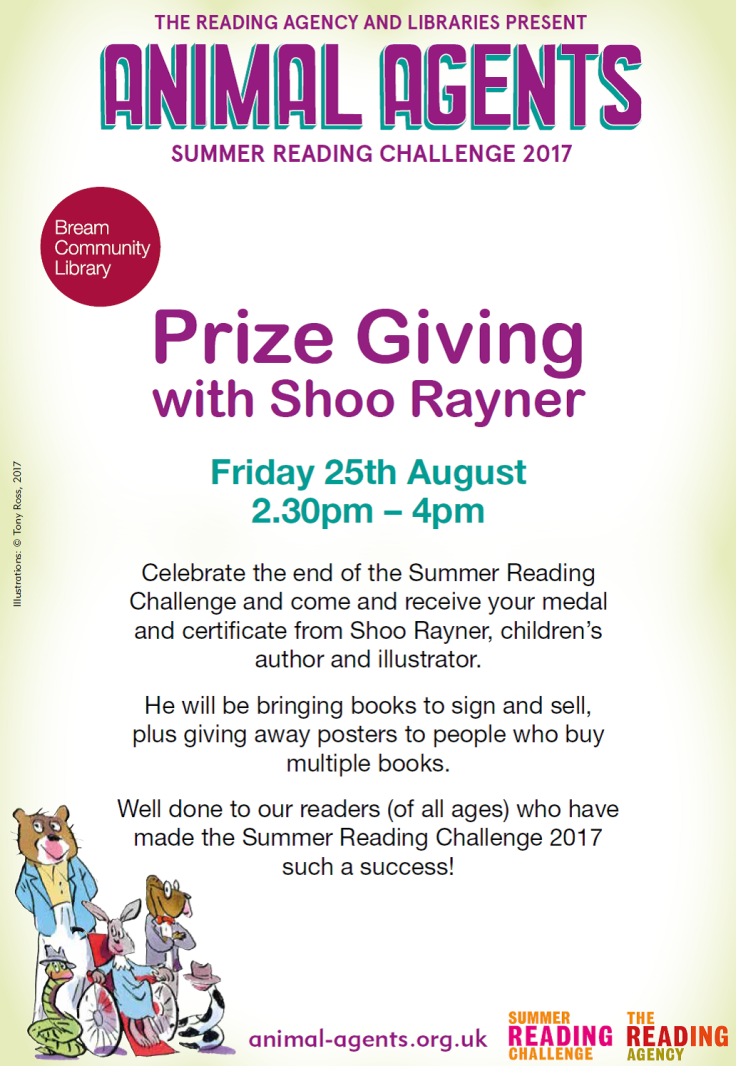 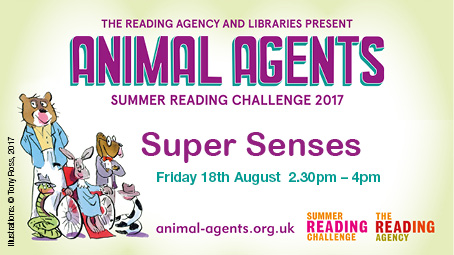 Fun was had by all trying out the puzzles. Using their sight with optical illusions, hearing with different sounds and a smell test!

Everyone very focused on their quizzes 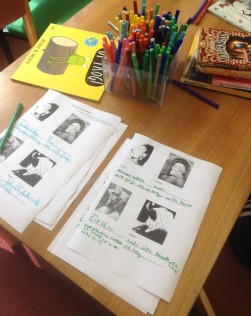 Could you crack these optical illusions?

This afternoon Bill Church aka The Story Traveller visited Bream library for our Animal Mysteries event.

It was a full house and everyone was glued to what The Story Traveller was saying. 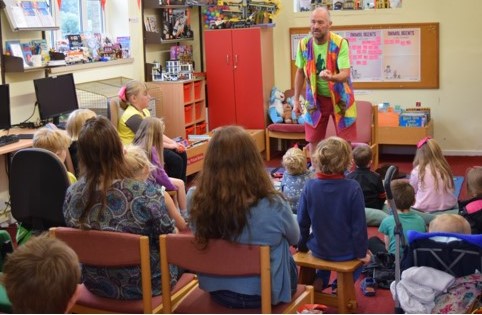 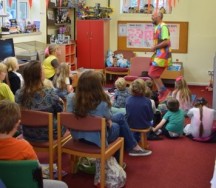 Big congrats to our Second ‘Bear’s Reading Adventure’ Completer! Congratulations to our Noah for getting his gold star today!

New Build Club Challenge – ‘Can You Dig It?’

New competition has begun. It’s called ‘Can You Dig it?’

You will be building this monster Excavator – but there is a twist! The parents can help build and by taking out books for themselves they can give their child a bonus point.

We all agreed that it is a brilliant book, thought provoking, satirical, profound and very well written. One thing we didn’t like was the cover of the book! It gave the impression that the target audience were those who love ‘chick lit’ or something else a bit trivial – something the book very well is not. We all agreed that we would not have picked it up if given the choice. In this case it was me who took a gamble and reserved the book and thankfully I hit upon a gem.

The book touches on many themes, the main one in our view being destruction and reconstitution. The 20 Mile House was the beginning of the destruction, of a house and a life, and it didn’t end until rebuilding truly began at the end of the book.

We saw the dilapidated state of the house at Straight Gate as a mirror for Bernadette herself. The house was barely liveable, certain areas were completely barricaded off because of being so hazardous and Bernadette’s tactics to get by in the house were the same type of skills she was using to get by in life. Ultimately the house would come down, and so does Bernadette, as only in that way can rebuilding begin.

The relationship between Bernadette and her neighbour Audrey is at once comedic and sad and perhaps even stereotypical of the super involved PTA mum not getting on with parents who are not as involved, no matter what their reasons may be. Audrey’s character is obnoxious at best but she does redeem herself and the reading club imagined that Bernadette and Audrey may get along quite well after the change in both their perspectives.

Coming to the relationship between Bernadette and Elgie (her husband) is a show of how a marriage falls apart when partners do not communicate with each other. Bernadette leans on ‘Manjula’ the virtual assistant to get normal life done and keeps it from Elgie as she knows he will only get mad about it. We found her behaviour to be reasonable considering what she had been through and was still going through. She clearly had depression, anxiety and was hiding away from life in general, especially being in trailer a great deal of the time. The only one who really understood her was Bee her daughter.

A moment in the book that irritated us badly was Elgie giving in and sleeping with this assistant. Yes, he was vulnerable and she was hero worshiping him and almost stalking him, but that is still a poor excuse and we labelled him weak willed. We also thought that perhaps in a small way he was getting back at Bernadette over her lying to him about ‘Manjula’ and exposing their identities and finances to a stranger, who in reality was not a virtual assistant but Russian criminals posing as such.

The most steadfast relationship is between Bernadette and Bee. No matter what happens Bee with her astonishing level of maturity sees things for what they are and she is committed to Bernadette’s cause. She appears to be in denial about her mother’s disappearance but in reality she is the one who knows more than the adults.

The trip to Antarctica is where much of the hurt and miscommunication is finally resolved. Bee asks her father what the difference is between Manjula and Samantha 2 (his huge Microsoft project) which helps him to see that Bernadette’s transgression isn’t as unforgivable as he thinks. During the trip Bee and her father’s relationships is mended, and Elgie himself finally sees hope in finding Bernadette and gives himself completely to it. Bee’s belief is completely vindicated. The happy ending is especially poignant because in Bee’s searching for her mother, Bernadette has had the time to find herself.